Our client’s had bought an early 1960s house in Rosanna that was way too small and poky for their family. A typical 60s house where the kitchen was tiny, laundry almost non-existent and bathrooms built for midgets.

They approached us with the brief to keep as much of the existing house and it’s redeeming features as possible, but design a layout that would allow for a growing family. They didn’t want a big house and they certainly wanted to preserve the look, feel and features of the existing house without it becoming a simple homage to mid-century architecture and interior design. 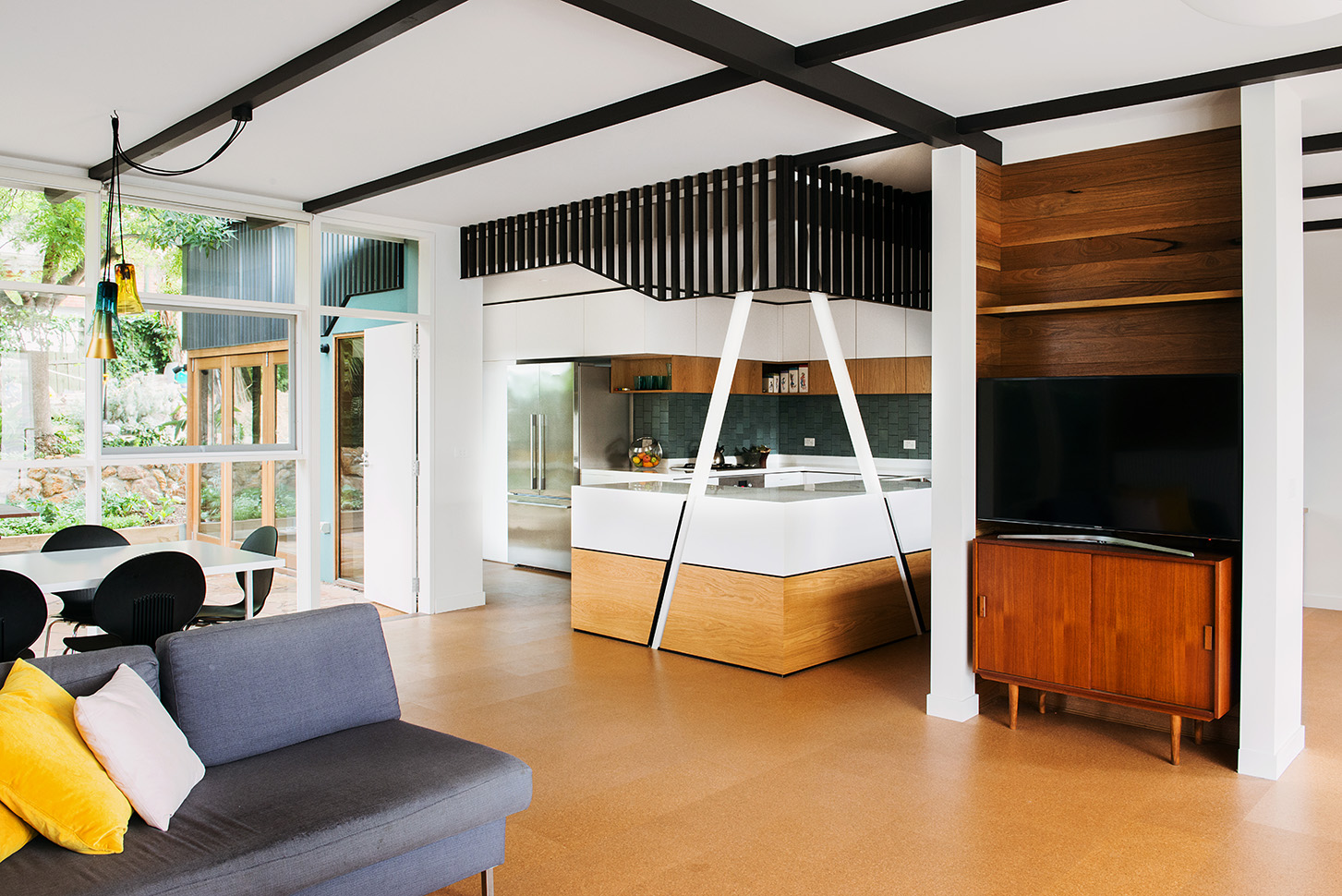 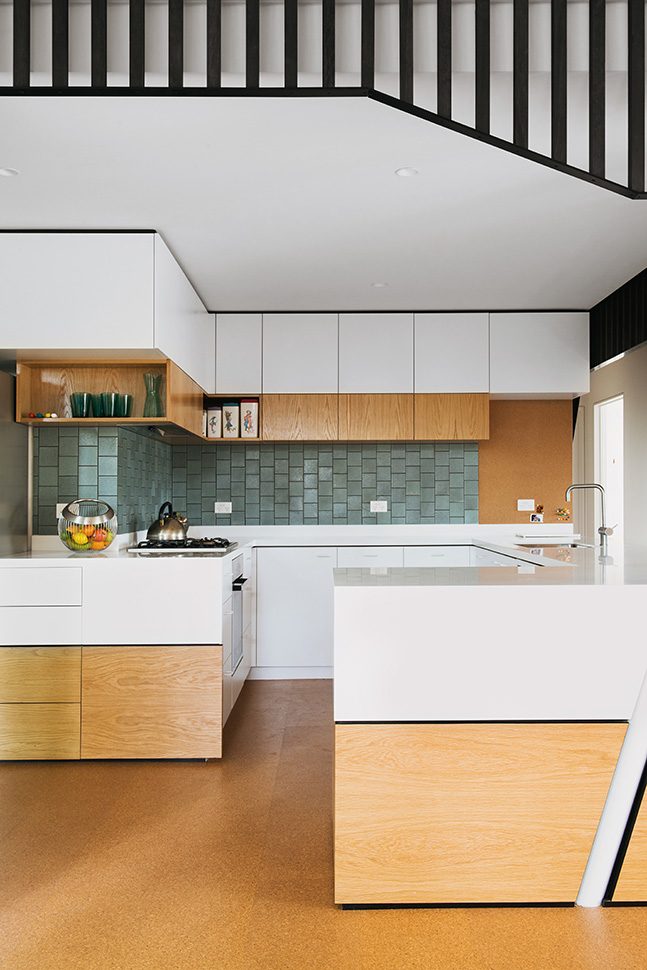 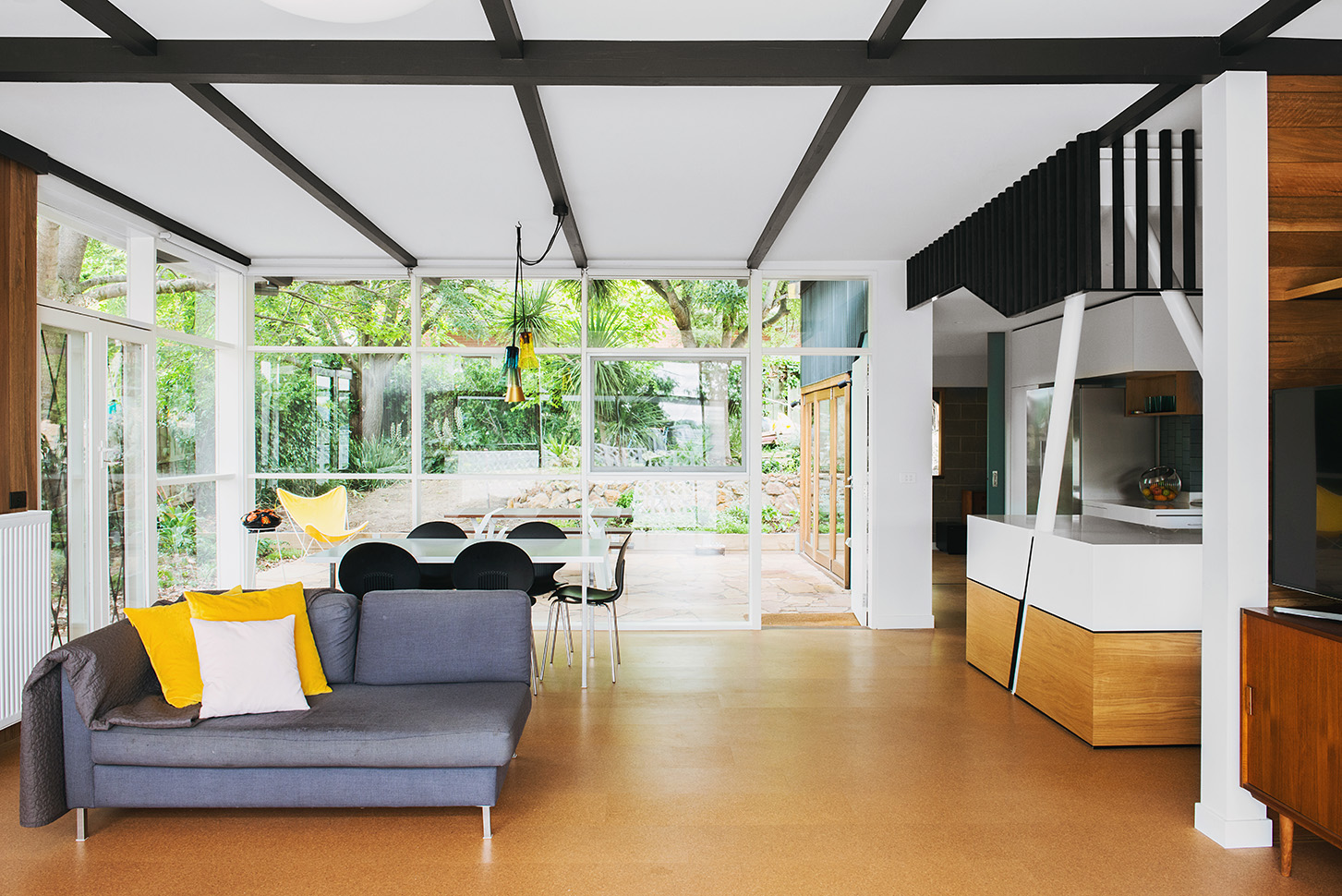 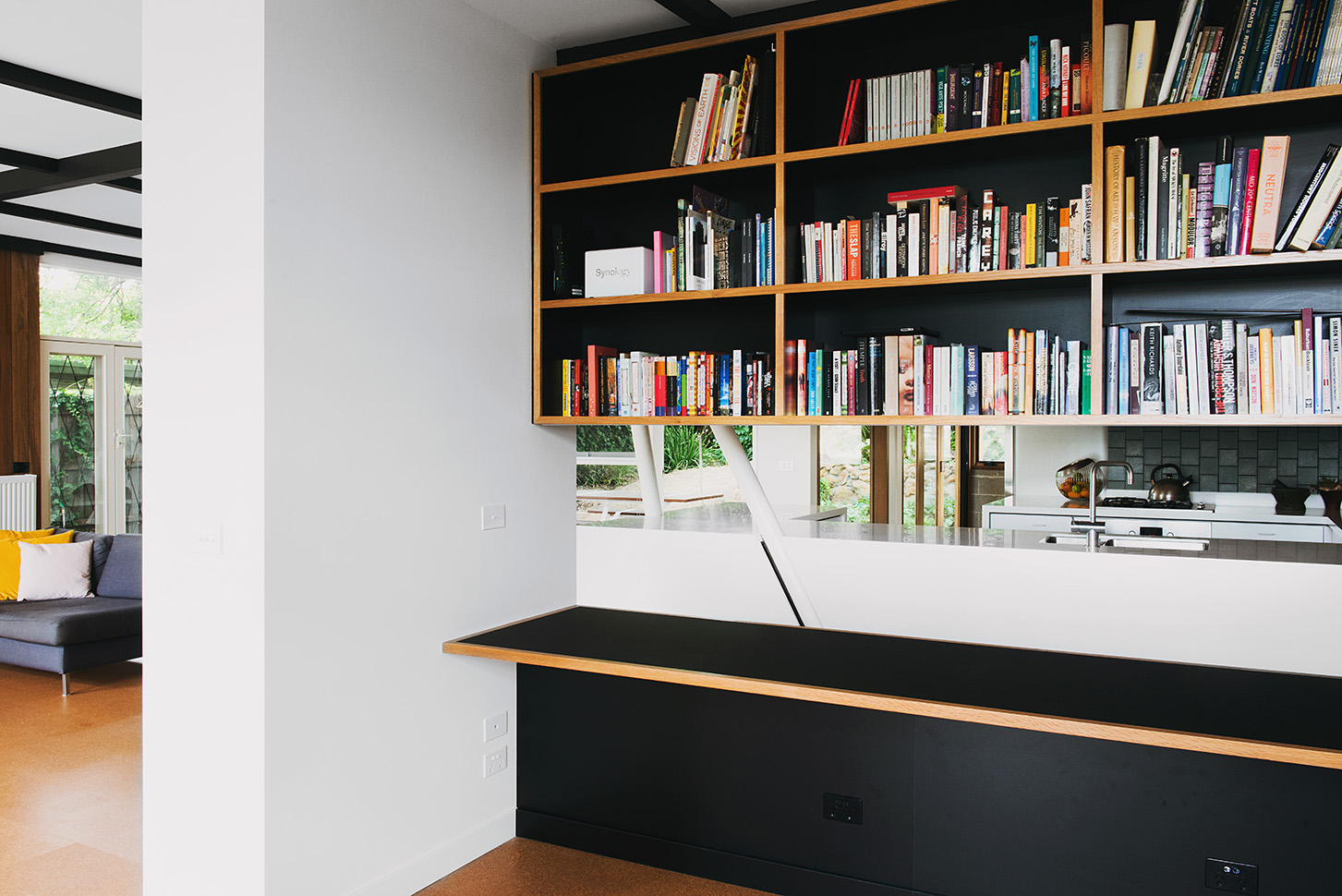 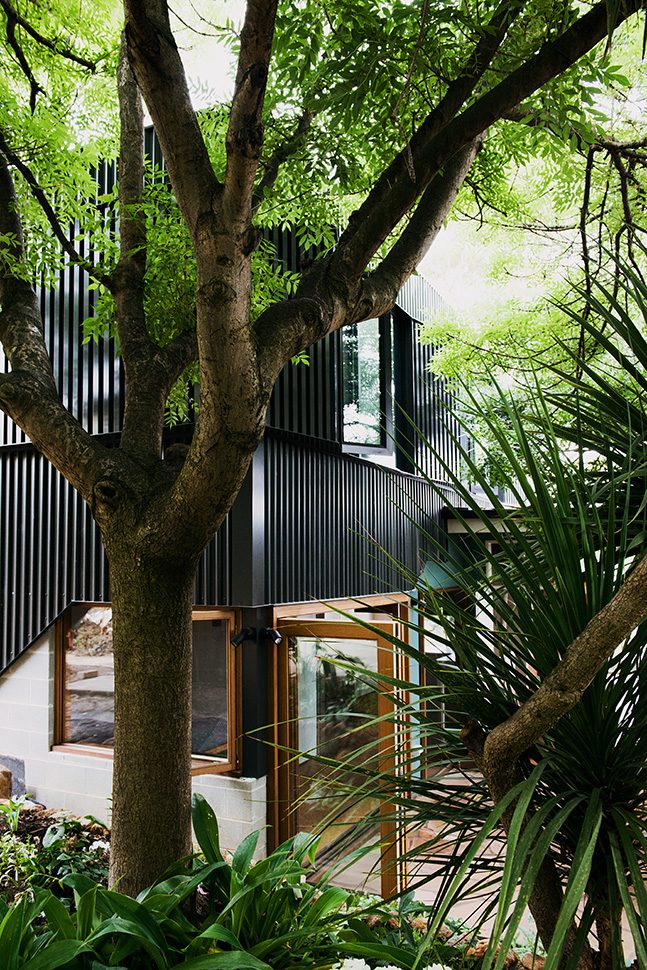 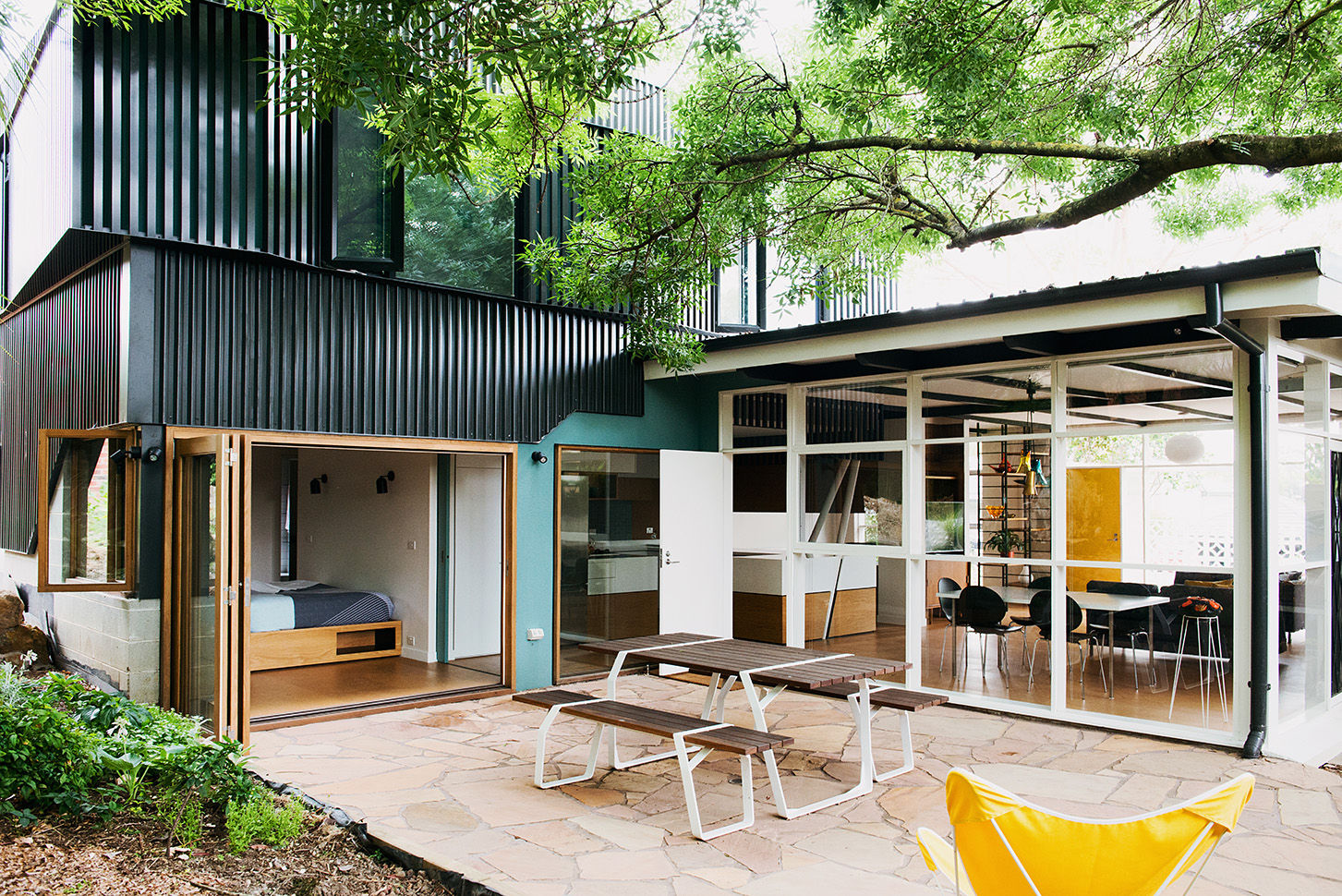 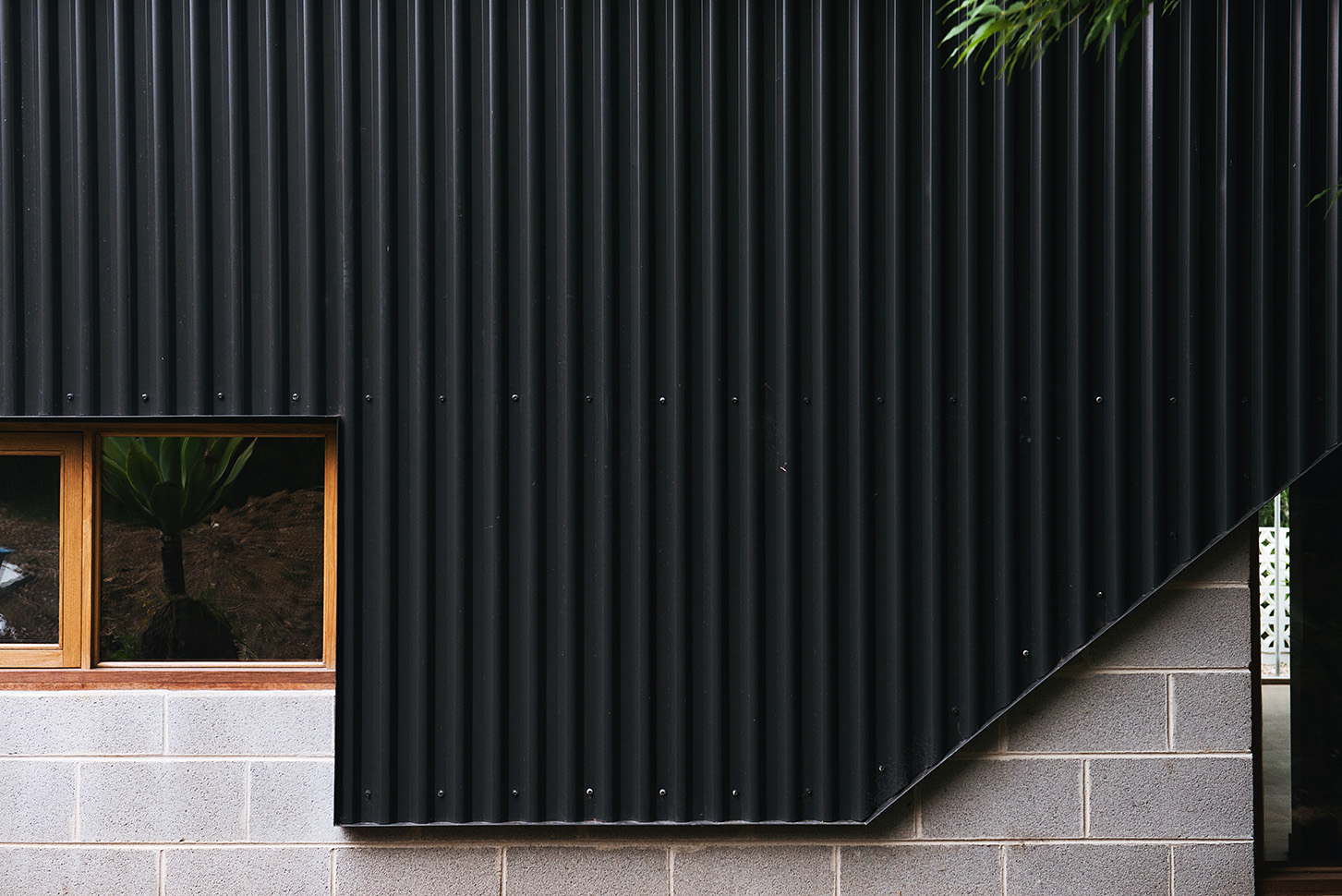 Previous project
Next project
All Projects